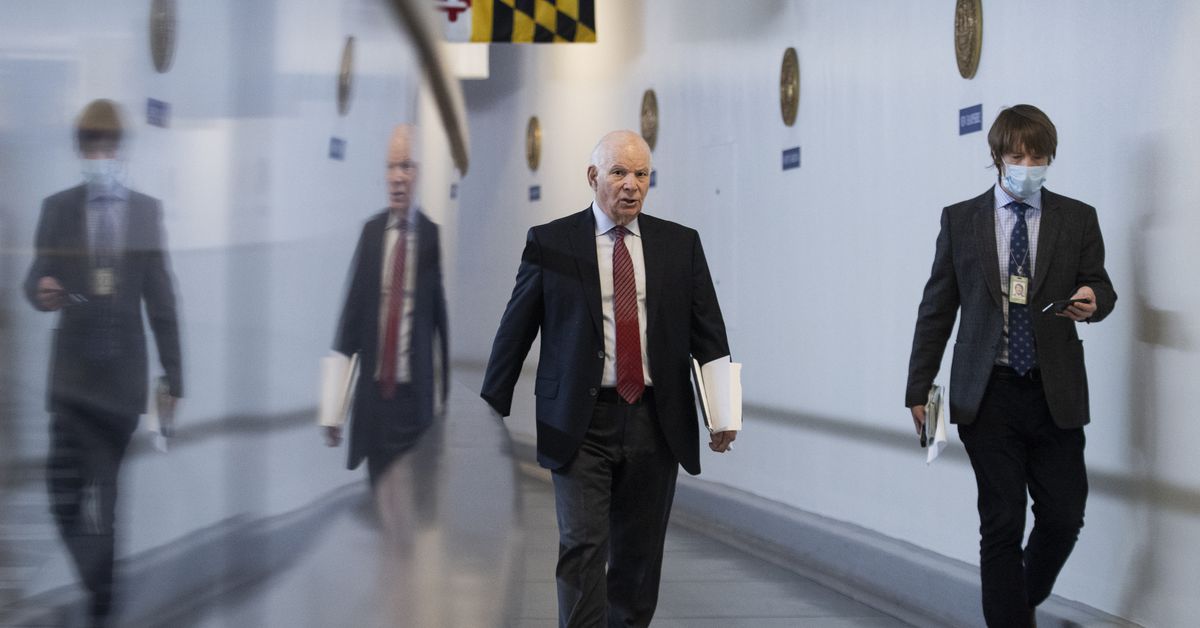 Democrats are blocking an attempt to give small businesses a $250 billion boost. But why?

At first glance, it’s a surprising move, since Democrats support providing more funding to small businesses and workers experiencing severe economic trouble caused by the fallout of the coronavirus outbreak. But the answer is simple: Democrats want to use the leverage they have in Congress so that Republicans don’t just approve more money for small businesses while leaving out other programs that also desperately need more funding.

Democratic leaders explained that the move was an opportunity to push for more expansive stimulus than Republicans have otherwise considered, a tactic they also used with the CARES Act. A few weeks ago, Democrats blocked the initial proposal offered by Senate Republicans, which included fewer restrictions on a $500 billion bailout fund aimed at corporations — and less generous unemployment insurance benefits. (Because every bill requires at least 60 votes to pass, all legislation requires at least some Democratic buy-in.)

“You may recall that just before we came together and passed the CARES Act 96-0, the Majority Leader ... tried to ram through an unfinished product,” said Sen. Chris Van Hollen (D-MD) in a floor speech. “It didn’t work then and it’s not going to work today.”

In the short term, the downside of this approach is that funds are not immediately approved to bolster the Paycheck Protection Program, a loan program for small businesses that has seen strong demand and limited availability amid a chaotic rollout. But it’s a sign that Democrats are willing to use their leverage to push for more comprehensive stimulus for workers and businesses.

The central disagreement between Republicans and Democrats on this “interim” spending bill, which they are considering before the next major stimulus package, is how much money it should include — and who it should help.

For now, Republicans leaders want to keep this measure narrow, focused exclusively on giving a $250 billion boost to the Paycheck Protection Program, an effort aimed at providing small businesses and nonprofits with forgivable loans. Democrats, meanwhile, think the small business money should be spread across a couple different programs, and want more funds added to the legislation including $100 billion for health care providers, $150 billion for states and cities, and more support for SNAP.

Republicans have argued that it would be easier and more efficient to approve the money for small businesses independently — and they note that funds for states and hospitals from the CARES Act are still being doled out.

“That by definition is a clean bill,” McConnell said in a floor speech. “I want to add money to the only part of our bipartisan bill that is currently at risk of running out of money.”

Democrats, however, disagree. They noted that the Paycheck Protection Program is not the only effort that needs more money. The Economic Injury Disaster Loan Program, which includes $10,000 in forgivable advances for the businesses that qualify, also requires replenishing. There are concerns, too, about how the existing $349 billion designated for PPP has been allocated: Democrats are pushing for some of the new funds to be set aside for community-based lenders, so more businesses can access these loans since larger banks like Bank of America have put limitations on who can apply.

Plus, while the CARES Act had already allocated money to health care providers and states and cities, Democrats note that it’s far from enough to make up for the lost revenue that these institutions are experiencing because of the coronavirus outbreak. In addition to the $100 billion that the CARES Act has for hospitals, and the $150 billion it has for states, Democrats are interested in adding more to cover costs like medical supplies and tax losses.

According to an NPR report, hospitals are struggling financially as their revenues go down and costs mount for new equipment and resources to combat coronavirus. States, too, are seeing major shortfalls from reduced tax income during this time. The SNAP expansion proposed by Democrats, which would increase the maximum benefit that individuals and families could receive by 15 percent, is also in response to demand for the program in several states.

Since both Democrats’ and Republicans’ proposals were blocked on Thursday, there won’t be any action on additional funding this week, but the fight offers a glimpse of the conflict and negotiation yet to come.

Given the ongoing standoff between the two parties, it’s looking like additional coronavirus relief funds might not get passed by Congress until lawmakers begin considering a fourth stimulus package.

It’s clear that workers and businesses are going to need significantly more funding in order to weather the ongoing economic downturn. As of this week, more than 220,000 small business loans have already been processed, and over 16 million people have filed for unemployment insurance in recent weeks.

“Nobody believes this is the Senate’s last word on Covid-19,” McConnell said.