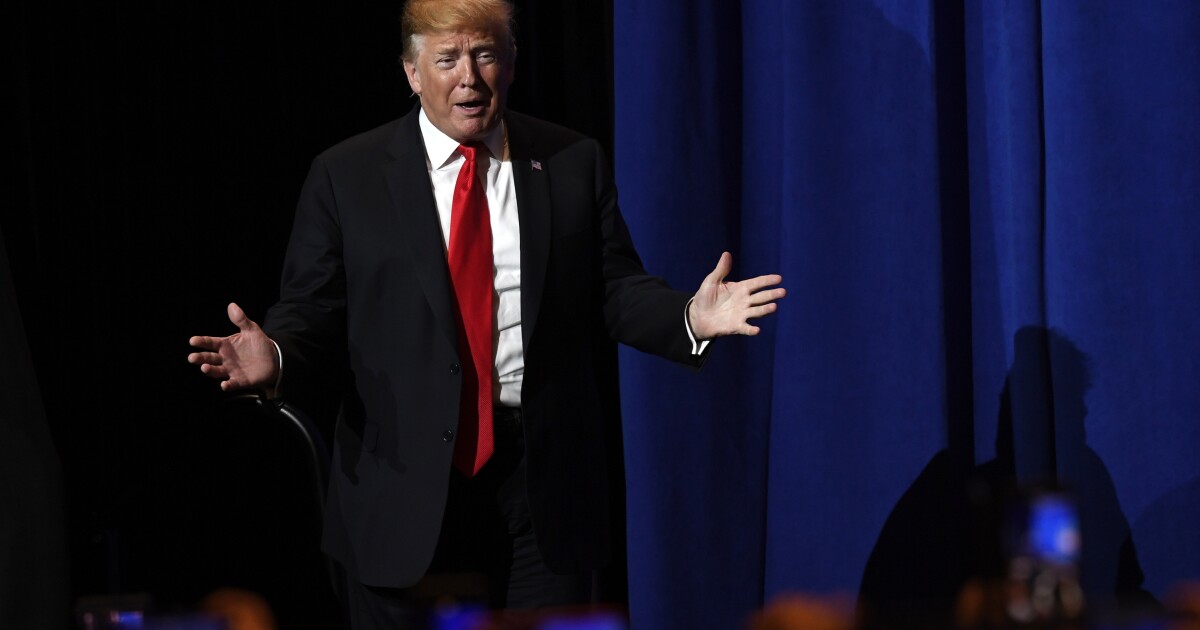 President Trump said he favors abortion laws that include exceptions for rape and incest, marking a break with Alabama Republicans, who recently enacted the strictest abortion ban in the nation.

“As most people know, and for those who would like to know, I am strongly Pro-Life, with the three exceptions - Rape, Incest and protecting the Life of the mother,” Trump tweeted late Saturday.

Trump said Republicans must stick together to win elections in 2020 and further the anti-abortion agenda.

“If we are foolish and do not stay UNITED as one, all of our hard fought gains for Life can, and will, rapidly disappear!” he said.

Once Alabama's law is implemented, doctors can be punished with up to 99 years in prison if they perform abortions, even in instances of rape or incest. The legislation is aimed at overturning Roe v. Wade, the 1973 Supreme Court ruling that legalized abortion nationwide.

Other states have also passed anti-abortion bills in recent weeks. Georgia’s law prohibits abortion after a fetal heartbeat is detected, which can happen as early as six weeks.