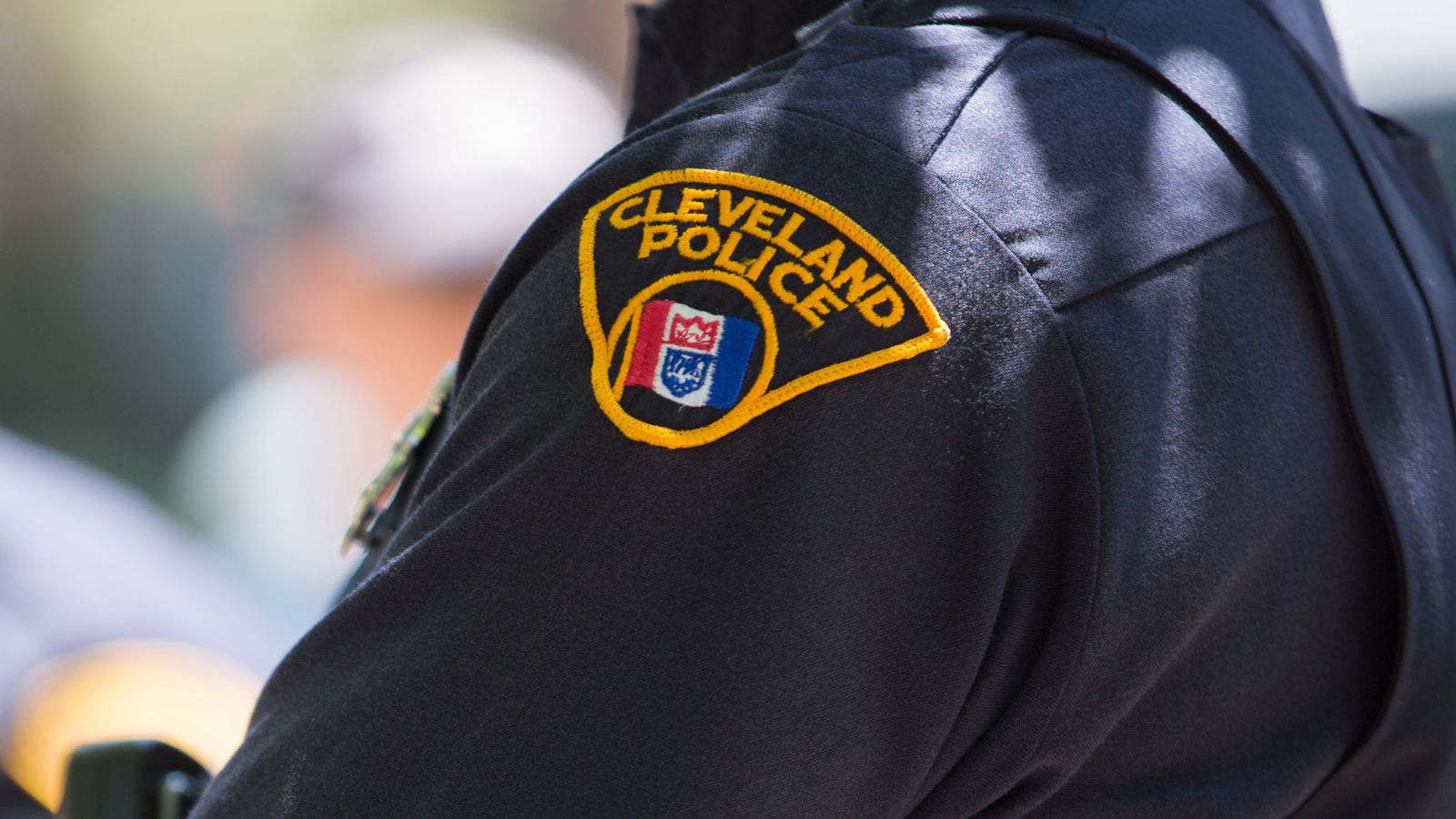 The consent decree between Cleveland and the Justice Department emphasizes community policing, an approach that involves law enforcement closely working with the local community to guide best practices. In particular, the city vowed to establish a commission that will act as a link between the Cleveland police department and community groups. "We will have community policing as part of our DNA," Cleveland Mayor Frank Jackson said.

The agreement also promises new guidelines, improved training, and more oversight for use of force. As part of these changes, the Cleveland police department will reform and strengthen existing watchdog agencies. The mayor will also appoint an inspector general that will watch over the police department, and a civilian will be in charge of the police force's internal affairs unit.

Among the reforms, police officers will be required to stop pistol whipping people in the head, and document each time they unholster their guns.

An independent monitor will oversee all of these changes. The city will only be relieved of federal oversight once a federal judge agrees that the police department has met a specific set of standards for reform detailed in the agreement.

A brutal Justice Department report in December found Cleveland police officers used excessive deadly force, including shootings and head strikes with impact weapons; unnecessary, excessive, and retaliatory force, including Tasers, chemical sprays, and their fists; and excessive force against people with mental illness or in crisis, including one situation in which officers were called exclusively to check up on someone's well-being.

In one case, a police officer shot at an unarmed man wearing only boxer shorts as he was fleeing from armed assailants:

An incident from 2013 in which a sergeant shot at a victim as he ran from a house where he was being held against his will is just one illustration of this problem. "Anthony" was being held against his will inside a house by armed assailants. When officers arrived on scene, they had information that two armed assailants were holding several people inside the home. After officers surrounded the house, Anthony escaped from his captors and ran from the house, wearing only boxer shorts. An officer ordered Anthony to stop, but Anthony continued to run toward the officers. One sergeant fired two shots at him, missing. According to the sergeant, when Anthony escaped from the house, the sergeant believed Anthony had a weapon because he elevated his arm and pointed his hand toward the sergeant. No other officers at the scene reported seeing Anthony point anything at the sergeant.

The sergeant's use of deadly force was unreasonable. It is only by fortune that he did not kill the crime victim in this incident. The sergeant had no reasonable belief that Anthony posed an immediate danger. The man fleeing the home was wearing only boxer shorts, making it extremely unlikely that he was one of the hostage takers. In a situation where people are being held against their will in a home, a reasonable police officer ought to expect that someone fleeing the home may be a victim. Police also ought to expect that a scared, fleeing victim may run towards the police and, in his confusion and fear, not immediately respond to officer commands. A reasonable officer in these circumstances should not have shot at Anthony.

This is just one of many examples of police officers using "poor and dangerous tactics" that often put them "in situations where avoidable force becomes inevitable and places officers and civilians at unnecessary risk," according to the report.

The Justice Department attributed many of these problems to inadequate training and supervision. "Supervisors tolerate this behavior and, in some cases, endorse it," the report said. "Officers report that they receive little supervision, guidance, and support from the Division, essentially leaving them to determine for themselves how to perform their difficult and dangerous jobs."

Former US Attorney General Eric Holder, who headed the Justice Department at the time of the investigation, argued that fixing these issues is crucial for both the general public and police. "Accountability and legitimacy are essential for communities to trust their police departments, and for there to be genuine collaboration between police and the citizens they serve," he said.

For Cleveland, settling with the Justice Department to reform its police force averts a costly court battle. But it also could help alleviate tensions with a community that has long seen its police department as overly aggressive and even abusive.