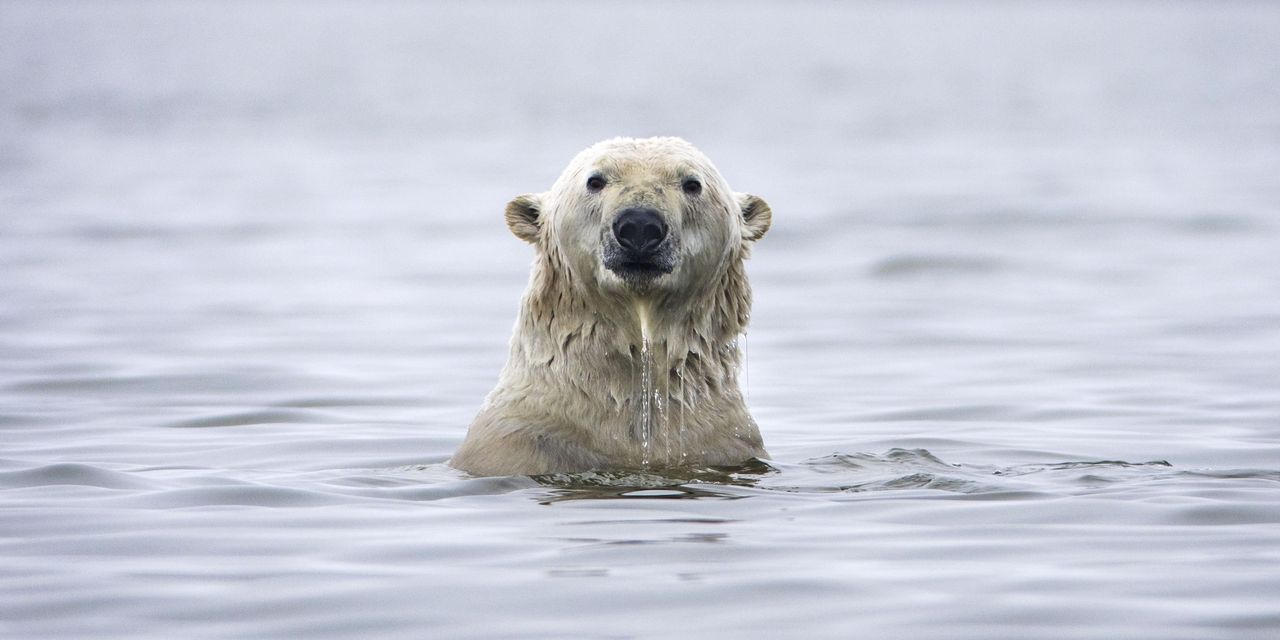 A federal judge in Alaska has reinstated a ban on oil-and-gas drilling in vast swaths of the Arctic Ocean, potentially undermining a central part of the Trump administration’s effort to expand offshore drilling.

Mr. Trump will need congressional authority, according to the ruling, to reopen drilling in Arctic areas and smaller parts of the Atlantic Ocean that the Obama administration put off limits just weeks before President Obama left office. The late Friday ruling invalidates an executive order Mr. Trump issued during his first months in office aimed to overturning the ban.

There is no ongoing commercial drilling in those areas, and the Alaskan oil industry has been hampered by low oil prices for years, limiting the immediate effects from the ruling. But it does raise questions about a long-awaited overhaul of the country’s offshore drilling plan the Trump administration was expected to issue in the coming weeks.

The Trump administration had proposed opening offshore areas around the country, including almost all of offshore Alaska. Though the draft proposal faced stiff opposition from several coastal states and environmental groups, an Arctic expansion had wide support from Alaskan leaders hoping for a revival and an oil industry interested in expanding its options.

“This is a great victory for the Arctic, its polar bears, other wildlife and communities. It’s absolutely the right outcome under the law and for the sake of our planet,” said Kristen Monsell, a senior attorney for the Center for Biological Diversity, one of the plaintiffs in the lawsuit challenging the Trump administration.

A spokeswoman for the Interior Department said the department doesn’t comment on ongoing litigation.

“From a long-term perspective, it is a central area when it comes to our energy policy and future energy production,” said Erik Milito of the American Petroleum Institute, the oil-and-gas industry trade association that was a party to the case.

Friday’s ruling focuses on about 125 million acres of the U.S. Arctic Ocean and 3.8 million acres of the Atlantic Ocean, the latter focused on offshore areas from Maryland to Massachusetts. The decision to block drilling there came as part of a wave of last-minute environmental actions from Mr. Obama to “preserve a healthy Arctic ecosystem and protect our fragile Arctic waters,” Mr. Obama said at the time.

Mr. Trump issued an order in 2017 to overturn Mr. Obama’s action, part of his agenda to boost domestic energy production. But legal experts and analysts had warned that he may not have the power to overturn the ban under the Outer Continental Shelf Lands Act.

U.S. District Judge Sharon Gleason agreed. That 1953 law includes a sentence saying the president may “from time to time, withdraw” from consideration any currently unleased lands in federal offshore waters. It has been invoked only a handful of times and doesn’t include a procedure for a new president to undo actions by a predecessor.

Judge Gleason ruled that Congress had passed other laws that clearly authorized a president to revoke the decisions of a predecessor. This law had not, she said, concluding Mr. Trump didn’t have that authority.

The decision could face appeal. If it isn’t overturned, it would require Congress to act to open up many offshore areas the Trump administration had included as part of its expansion. That appears unlikely at a time when Democrats have control of the House and have prioritized climate-change policies to limit fossil-fuel consumption and greenhouse gas emissions.

Write to Timothy Puko at tim.puko@wsj.com